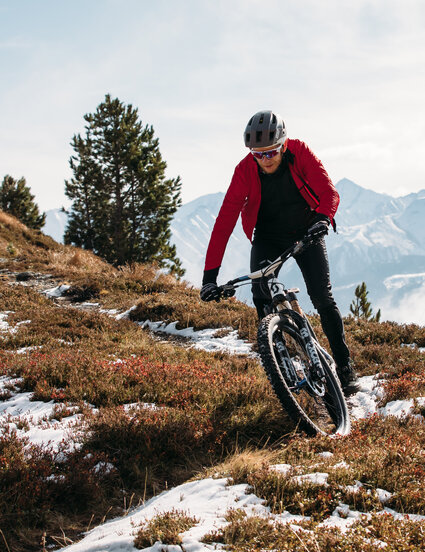 The cycling shorts are the most important product 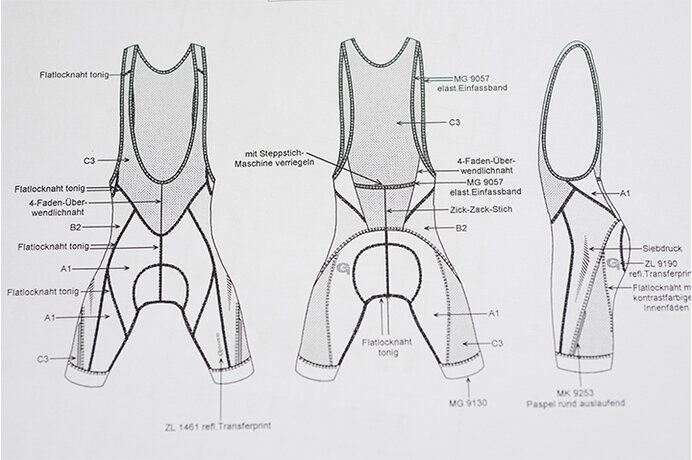 GONSO is the first supplier of functional cycling clothing and the first cycling shorts with synthetic seat pad in Germany - that alone speaks for itself. With it, we revolutionized the cycling world. And with it, the brand has stood for meticulously thought-out and perfectly fitting cycling clothing since 1980.

GONSO's specialization and correspondingly high level of core competence as a cycling shorts expert have their origins in 1979, when company owner Hans Gonser was only able to exercise on a bicycle due to his severe arthritis.

Because his buttocks hurt after only a short time on his exercise bike, he had GONSO deerskin sewn into his trousers in the company's own tailor shop. It quickly became clear to him: Exactly where the cyclist has the closest connection with the bicycle, significantly more comfort is needed so that cycling can be a pleasure at all!

Since that time, the bicycle pants play a central point at GONSO and are constantly being developed. Therefore, we are not satisfied with the invention of cycling shorts with synthetic seat padding in Germany as such, but passionately tinker with new, even better solutions for our customers.

Why are bike shorts so important?

In men, the increased pressure on the sensitive tissue between the perineum and the genital area often causes a numb sensation in the genitals. The ischial tuberosities are generally able to bear the weight quite well. But if the weight bears on the soft tissue, the blood vessels and nerves (pubic nerve) are compressed, resulting in a sensation of numbness and pain.

To prevent such discomfort, a pair of bike shorts with a perfect fit and a specially designed seat pad is essential for cycling. 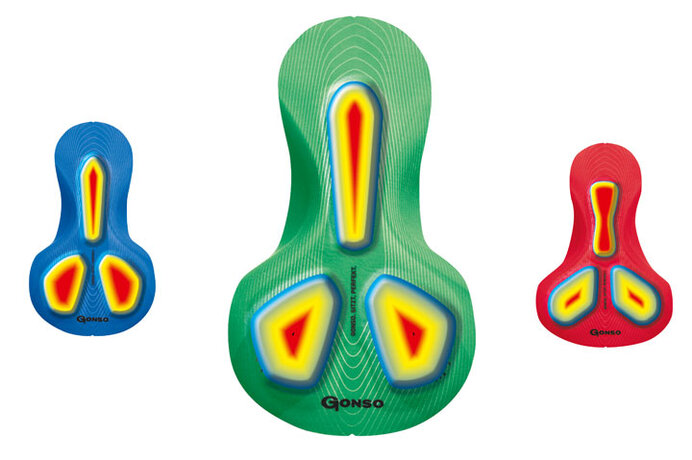 As Swabian tinkerers and in the tradition of GONSO, we have developed the cycling shorts concept SITIVO (a neologism of SITZT and INNOVATION). The goal was to analyze the pressure point problems while cycling and to develop cycling shorts that adapt to the individual pressure points of the respective sitting position.

The SITIVO cycling shorts were therefore optimally adapted to each individual buttock pressure point thanks to their innovative seat padding technology. The decisive factor in determining whether the blue, green or red seat pad fits best is not the category of the bike, but the seating position - a completely new approach! The newly developed seat pads are equipped with different thicknesses, densities and punctual damping inserts made of Poron®. Poron® optimally absorbs the shocks directly at the pressure points and relieves the buttocks. 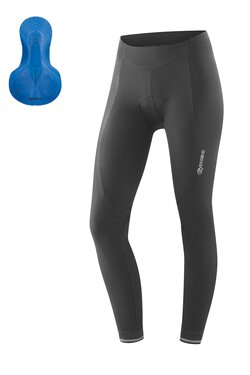 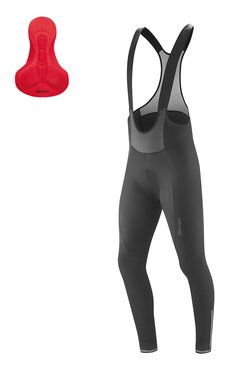 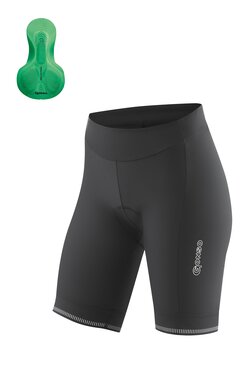 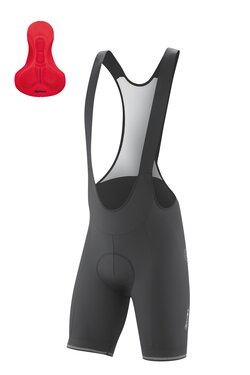 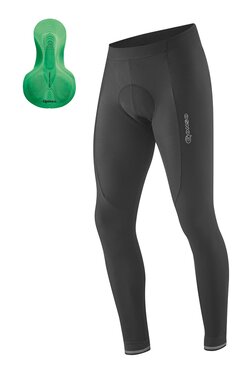 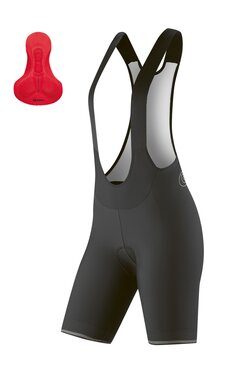 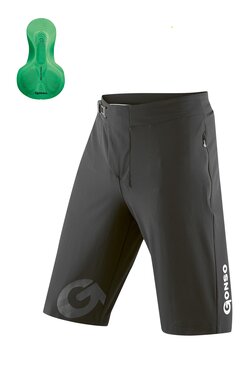 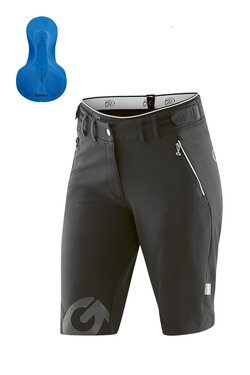 Our seat pads for all needs

Being the inventors of bike shorts with synthetic seat pads, we’ve always been aware of the importance of the seat padding in bike shorts. At GONSO, we’re convinced that a pain-free buttocks is a prerequisite for an enjoyable ride. That’s why we don’t buy prefabricated off-the-shelf seat pads like other manufacturers do. Instead, we develop them ourselves at our company headquarters in the Swabian town of Köngen and have them specially manufactured for us.

An important factor in the development of our seat pads is the interplay of density, gauge and firmness. These aspects are decisive for comfortable pressure point relief with a feel-good factor for bike tourers or for sporty, responsive shock absorption on the road bike. 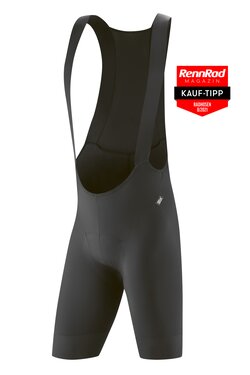 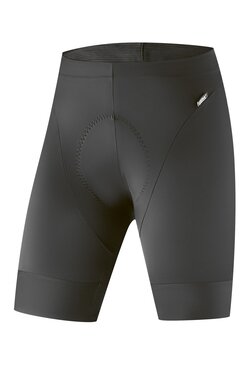 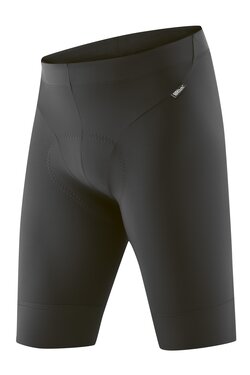 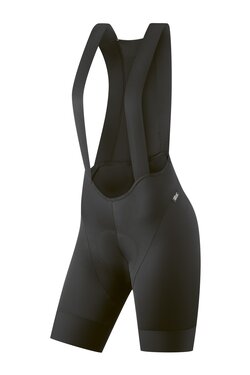